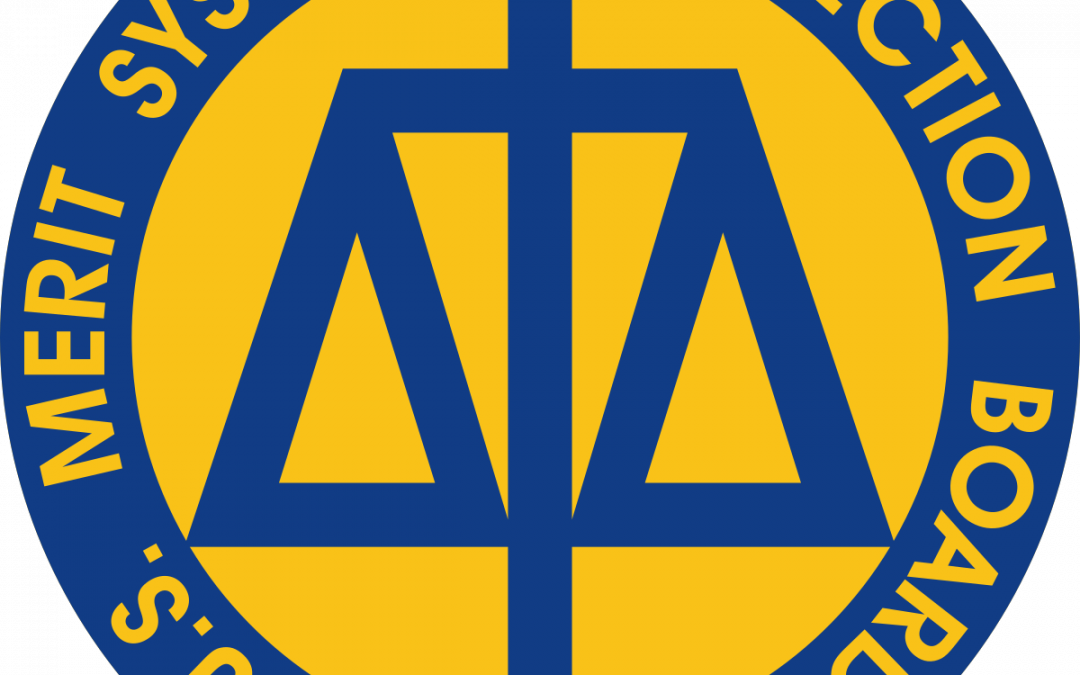 Teddy Roosevelt must be spinning in his grave. As U.S. Civil Service commissioner in 1889, Roosevelt led the effort to eliminate the old spoils system of federal employment. He helped create our modern, professionalized civil service system, making the award of jobs based on “what you know, not who you know.” As the U.S. government has grown in complexity, it is even more important to ensure that a merit-based personnel system is how we self-govern and balance the realities of so many more political appointees and the expansion of talented career civil service we need. Now, thanks to the Trump administration, that system, and with it our democratic system of government, is in danger.

Antipathy for effective government appears to be a defining characteristic of Donald Trump’s presidency. Long before his standoff with Congress kicked off the longest-ever government shutdown on Dec. 22, Trump’s first year in office prompted an unusually high rate of retirements from federal service. Trump has been content to let critical offices stand empty, and on March 1, this inaction will produce a startling result: The Merit Systems Protection Board will be left not merely understaffed, but with no board members at all.

The MSPB was established by Congress in 1978 as a quasi-judicial agency charged with acting as the guardian of the federal merit system. The MSPB has a vital mission, namely, to oversee federal hiring, employee management and firing, as well as to provide protection against whistleblower retaliation in government. Perhaps the most invisible force at work at the MSPB is upholding the constitutional legal principles of due process and checks and balances that apply across all three branches of government. That makes the work of the MSPB crucial to making democracy work across the U.S. government.

This is no small task. More than 2 million people work for the federal government, a figure that does not include members of the armed services or the U.S. Postal Service. These workers keep the government running, including during the transitions between presidential administrations. If their ability to keep their jobs was dependent on their party affiliations or on their demonstrated loyalty to the latest person to run their agency or department, the federal government would be plunged into round after round of chaos — and so would all the people who depend on federal programs and services.

The damage to the Merit Systems Protection Board began almost four years ago, in February 2015, when the Republican-led Senate refused to act on the nomination of a qualified candidate by President Barack Obama to fill a board vacancy. That was the last time a full complement of the bipartisan, three-member MSPB existed.

Because of another vacancy that occurred in January 2017 and went unfilled, the board lost the quorum necessary to issue decisions. The backlog in cases before the MSPB grew, and the sole remaining MSPB board member was appointed to a one-year holdover term by President Trump that will end at midnight on Feb. 28. At that time, all cases that he has reviewed since the MSPB quorum vanished will be subject to an entirely new and time-consuming review.

The damage is building quickly. In January, the MSPB reported that as of Dec. 31, 2017, it had 750 cases pending, the largest inventory of cases awaiting action in its history. About one year later, there are an estimated 2,000 cases pending before the MSPB, and that number continues to climb. This adds to the lowering of federal employee and public confidence in government. It also jeopardizes the United States’ international status as a model of global best practices for democracy building.

Trump’s response to this crisis was to make it worse. On Dec. 20, the president took the unprecedented step of naming Mark Robbins, the sole remaining MSPB member, to serve concurrently in the executive branch as acting general counsel to the Office of Personnel Management. This creates a unique act of political interference with the independence of the MSPB by conjoining it with an executive branch agency, creating a significant conflict of interest. The statutory jurisdiction of the MSPB includes responsibility for reviewing the rules and regulations of the Office of Personnel Management, as well as many cases involving federal employee retirement and OPM. It is a direct conflict of interest for Robbins to be dual-hatted in senior official roles in both agencies.

You don’t need a crystal ball to grasp the ramifications for the federal government when the merit system breaks down. If federal employees can’t trust that they’ll get jobs based on their qualifications or be able to do their work impartially, they may leave government, or even decline to pursue federal jobs in the first place. If the public comes to believe that government agencies are only implementing partisan agendas that could vacillate wildly every four to eight years, they will lose trust in government and be unable to make long-term plans in their lives and their businesses.

Eliminating the guardian of our merit system has dire consequences for the functions of our government. It takes work to make democracy work, and that means that the Trump administration should let the MPSB do its job.